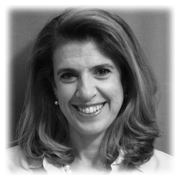 I’m very fortunate to find myself in the company of so many talented dance teachers that make up the essence of this school. As teachers formally trained under the umbrellas of the RAD and ISTD, we all share a common commitment that was instilled at the beginning of our own individual training; to always strive towards providing excellence in our daily teaching. To this end I sincerely believe we succeed because of these shared values. Our mission has always been to ensure a welcoming and kind environment for the children we teach because we know that combining the right atmosphere with great teachers always brings out the best in their abilities.
Helen Melissinou (Principal) – LRAD, AISTD, BSc

Helen is originally from Athens Greece and started ballet at a very young age reaching an advanced level. After taking a first degree in Biology at the University of Athens while continuing her dance training, she moved to London to study at the RAD. After gaining her Licenciate Diploma from the RAD and Associate Diploma from the ISTD she worked in various schools in Athens and London. In 1992 Helen was invited by Janice Brass to become Principal of The Finchley Ballet School and maintain the high standards and excellent reputation the school had built up under her direction and continues to this day. Helen combines her responsibilities running the school with a busy teaching schedule and has been actively involved in mentoring 3rd year students from the RAD for many years. 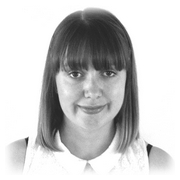 Rebecca Fearn BA (Hons), LRAD, ARAD, RAD RTS
Rebecca studied ballet at her local dance school from the age of 3 and always knew that she wanted to become a ballet teacher, following in the footsteps of her inspirational teacher, Sylvia Lorden.  After completing her A-levels, she studied for her degree in Ballet Education at the Royal Academy of Dance where she also achieved her LRAD and advanced 2 ballet.  Since graduating is 2008, Rebecca has worked at various ballet schools across London including The Finchley Ballet School. 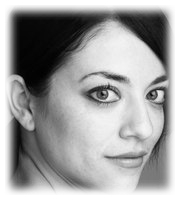 Despina Kefalidi – BA (Hons) Theatre Dance, RADTC, ARAD, ISTD, DDE
Despina began her dancing career in Athens, Greece performing for 5 years with the RAD Youth Ballet, where she appeared in productions of Giselle, La Sylphide, Napoli and the Nutcracker as dancer and soloist. Moving to London to study at the London Studio Centre, she graduated in 2008 with a BA (Hons) in Theatre Dance. Despina is a Registered Teacher of the Royal Academy of Dance and has taught Jazz and tap at various dance schools in London as well as ballet. Despina joined the Finchley Ballet School in 2009 and combines her teaching career with her passion for performing, appearing as a Ballet Dancer in the film production ‘StreetDance 3D’. 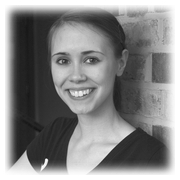 Lauren Matthews, BA (Hons), LRAD, ARAD, CDE
Lauren studied the BA (Hons) Ballet Education, at the Royal Academy of Dance (RAD), where she achieved first class honours in her teaching and choreography modules. Lauren graduated in 2007 as a registered teacher of the RAD. She achieved her Licentiate Award in 2008, and Advance 2 Classical Ballet. Since then Lauren has taught for various schools and nurseries in London including the Academy’s outreach programme, Step Into Dance, where she worked with SEN students and lead them to successfully audition and perform for the Step Live performance at Sadlers Wells for several years. Lauren is an Approved Tutor for the Academy’s Certificate In Ballet Teaching Studies and recently qualified as an ISTD Modern Dance Teacher with 92%. Lauren has also enjoyed performing at many festivals and competitions including Miss Dance of GB (2004), and collaborating with a Bollywood company for Diwali celebrations in Trafalgar Square. Lauren has been teaching at the Finchley Ballet School since 2008. 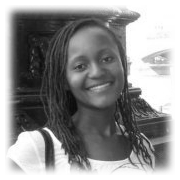 Evonne Torongo-Gwekwerere – CBTS, RADRTS, BA (Hons) in Early Childhood Studies and Montessori teacher.
Evonne trained in Zimbabwe at the Pat Stirling Academy of Dance, and joined the National Ballet of Zimbabwe junior company in 1999, graduating to the senior company in 2001. Ballet Productions included Coppelia (1999), La Fille Mal Gardee (2000), The Nutcracker (2001). In 2001, she moved to London to complete her Advanced 2 at the Royal Academy of Dance (RAD) and pursue her dream of being a dancer and teacher. In 2006, Evonne was invited back by the National Ballet of Zimbabwe to help choreograph ‘Colour Fusion’, a mixed programme of classical ballet and African contemporary dance and became runners-up at the ‘Pride of Africa’ Dance Awards, competing against other African countries. Evonne has also gained her  ‘Certificate of Ballet Teaching Studies’ (CBTS) from the RAD. Evonne manages a busy teaching schedule and being a mum to 4 young children. 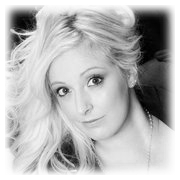 Harriet Wilczynska – ISTD, DDE
Harriet is a fully qualified ISTD dance teacher and is first aid trained. She started dance at the age of 3 and subsequently obtained a dance scholarship at her secondary school. Harriet trained full time at the North London Dance studios gaining her qualifications in ‘Teaching and Performing Arts”  including the ISTD ‘Diploma in Dance Education’ (DDE). During her training she performed at one of the largest Dance Exhibitions, ‘Move It’ in 2010 and took part in a variety of show performances and short films. 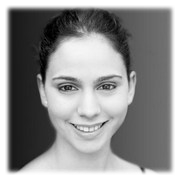 Georgia Yiannakas BA (Hons), LRAD, ARAD
Georgia studied ballet at The Finchley Ballet School from the age of three and over the years achieved Distinction in all her grades. Her love for Ballet together with the inspiration received from her teachers made her decide to pursue a career in dance. After completing her A-levels, Georgia entered the Royal Academy of Dance (RAD) where she gained a degree in Ballet Education, also achieving her LRAD and Advanced 2 Ballet. Georgia completed her teaching placement at The Finchley Ballet School with Helen Melissinou providing her with guidance and her high expertise in her final year.  Since graduating in 2014 as a RAD registered ballet teacher, Georgia has worked at various ballet schools around London. 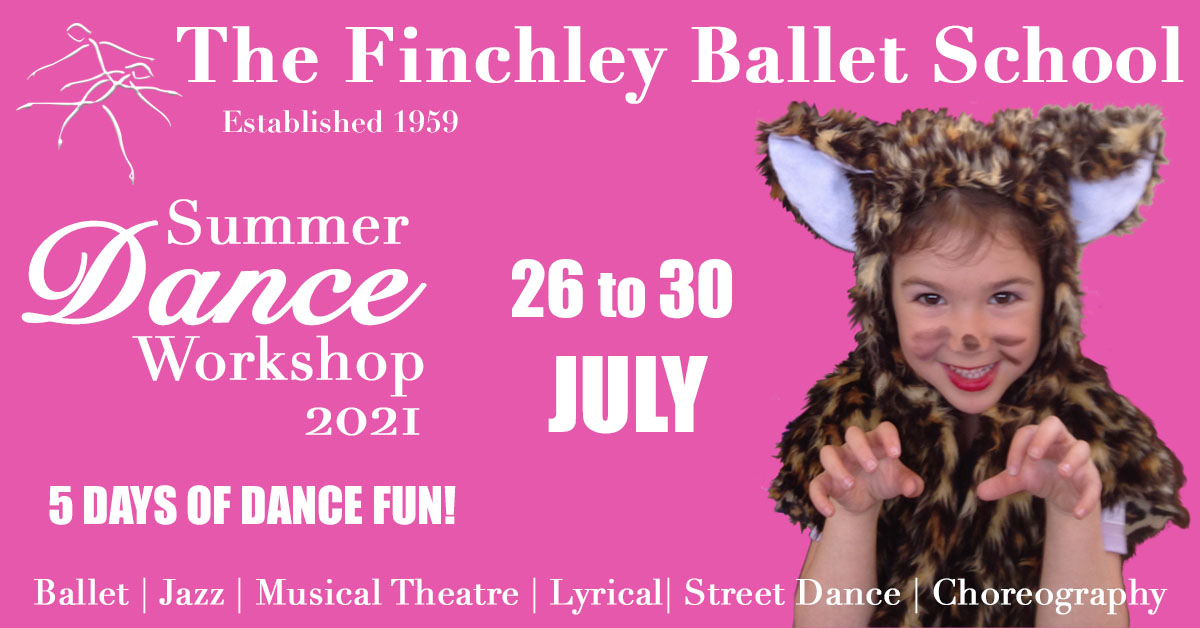